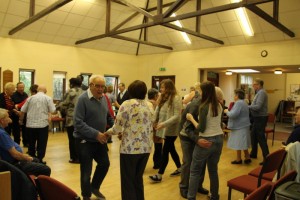 THE AIMS OF DDG 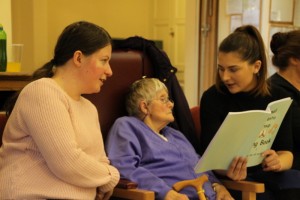 We purchased an iPad with part of a grant from the Westfield Foundation. Colleagues at Sheffield University loaded it with dementia friendly games, and it has proved a real hit with some of our attenders. 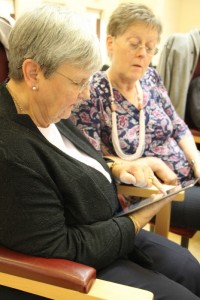 Favourites are Wordsearch, Hangman, and a game fitting blocks together.

In April this year we started clearing out the small patch of garden under the back window. We have several people attending who are keen gardeners, and soon we were growing flowers, tomatoes and runner beans. Some of these came from seeds, others from donated plants. We have been able to have cut flowers on the table every day, tomatoes have been harvested and tasted, and we had a fine crop of beans. The garden has provided a fantastic opportunity for some to get their hands dirty and get stuck in, others have enjoyed going outside and looking at it, and everyone has been able to appreciate the fresh flowers, and comment on the produce we grew. We are about to start planting bulbs so that next spring we can enjoy crocuses, daffodils and tulips.

Cleethorpes 2017 – Peter Bemba writes:
Our annual trip to Cleethorpes this year took place on 19th July.
It was a fabulous day, the weather was warm and sunny. The fish and chips at the Ocean Fish Restaurant was up to the usual excellent standard, thanks to all the staff for their efficient service. 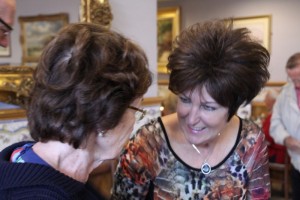 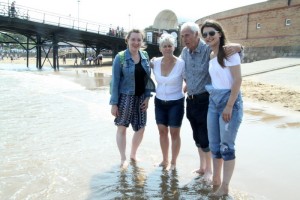 and go for a paddle! 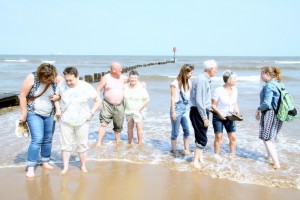 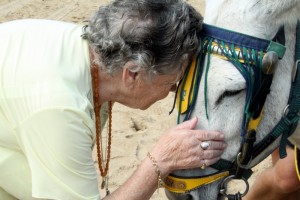 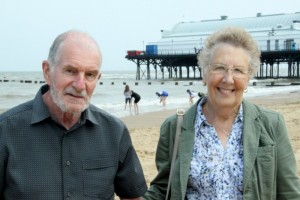 When we got back on the coach, everyone was talking about the fun they had and the enjoyment they
got from spending time together as a group. We’re already looking forward to next year’s trip. 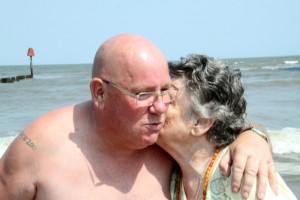 Clive Betts, our local MP, responded to an invitation to visit us at the Day Centre. He spoke to everyone present, and enjoyed chatting about Sheffield Wednesday football club to a number of fellow supporters. His support for our work is greatly appreciated, and we look forward to welcoming him at the centre again in the future. 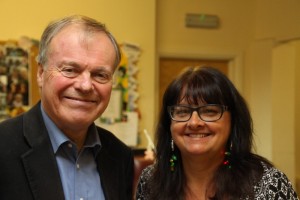 We received this letter from the nephew of one of our regular attenders. It sums up what we are about and very beautifully demonstrates how we aim to support people.
“Just a short note to thank you, Sheila and all the team for a wonderful day in Cleethorpes yesterday and particularly for ensuring sunshine! It really is hard to find words which truly describe the care and attention your team extended to everyone who came along. It really comes across that the team don’t just ‘care’ for your guests, they love them. A big, big thank you to everyone from three well loved guests.
“One interesting aspect came out of yesterday in respect of Margaret. She made many comments about Ronan (although naturally she cannot remember his name) about the fact that he had asked her to teach him how to make a scarf. On the way home we were talking about this and relating it to Margaret’s love of ‘crafts’, but what we realised was that it was the request, not the task or the object, that was important and we guess it made Margaret feel valued in a world where mostly she must feel dependent. I suppose we already knew this – the only way to get anything practical done in Margaret’s home is to involve her – but the example of Ronan’s request shone a bright light on your work and the impact it can have.”

Thank you to John, for taking the trouble to write to us. It is a letter we are very glad to have received as it says so much about what we aim to do. 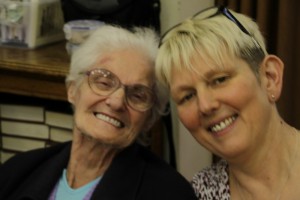 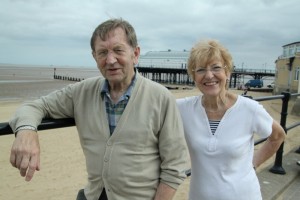 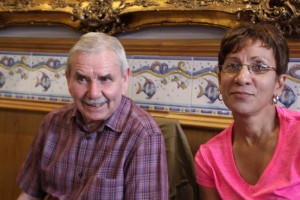 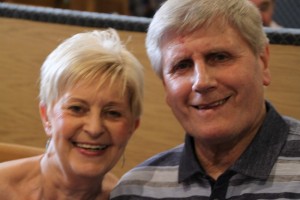 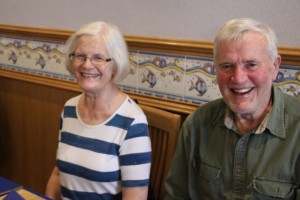 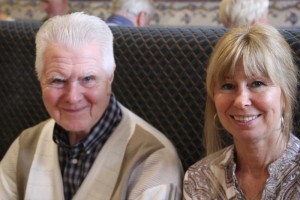 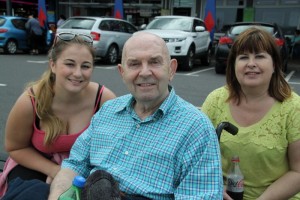 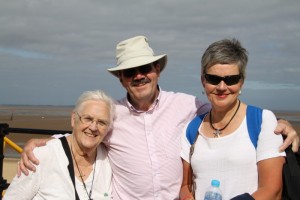 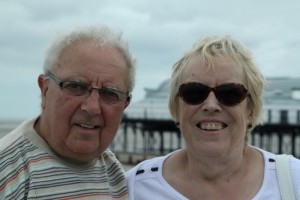 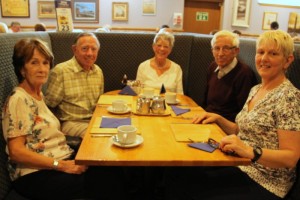 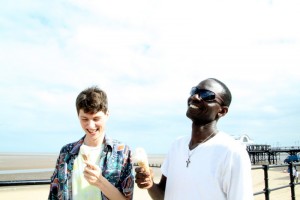 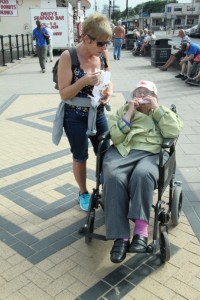 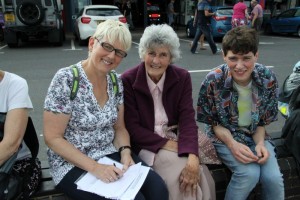 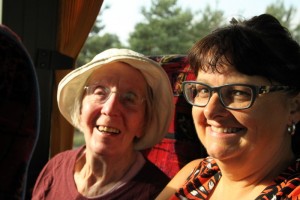 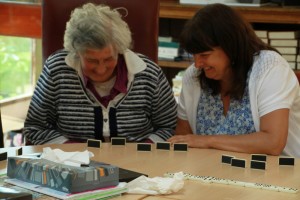 We are delighted to have welcomed Beverly Graham to be our Day Centre Co-ordinator.
An experienced worker in the field of dementia care, Bev has worked with us before, standing in in Lynsey’s absence some time ago. Bev has more recently worked for the Alzheimer’s Society, and so comes with a wealth of knowledge about services for people with dementia and their carers. Above all, Bev possesses a natural and genuine enjoyment in working with people with dementia and demonstrates empathy and compassion, as well as clear thinking in all her work, alongside warmth, charm and a sense of humour!
We wish her luck in the post and hope she will enjoy working with us.

Loretta joined us for a short time, until a permanent replacement for Leeanne was found.
Loretta settled in well and has worked really well with us, and has proved to be an invaluable addition to the staff group. We are pleased that Loretta has been able to work on an occasional basis over the last few months, as she has provided cover for absences. Many thanks to Loretta.